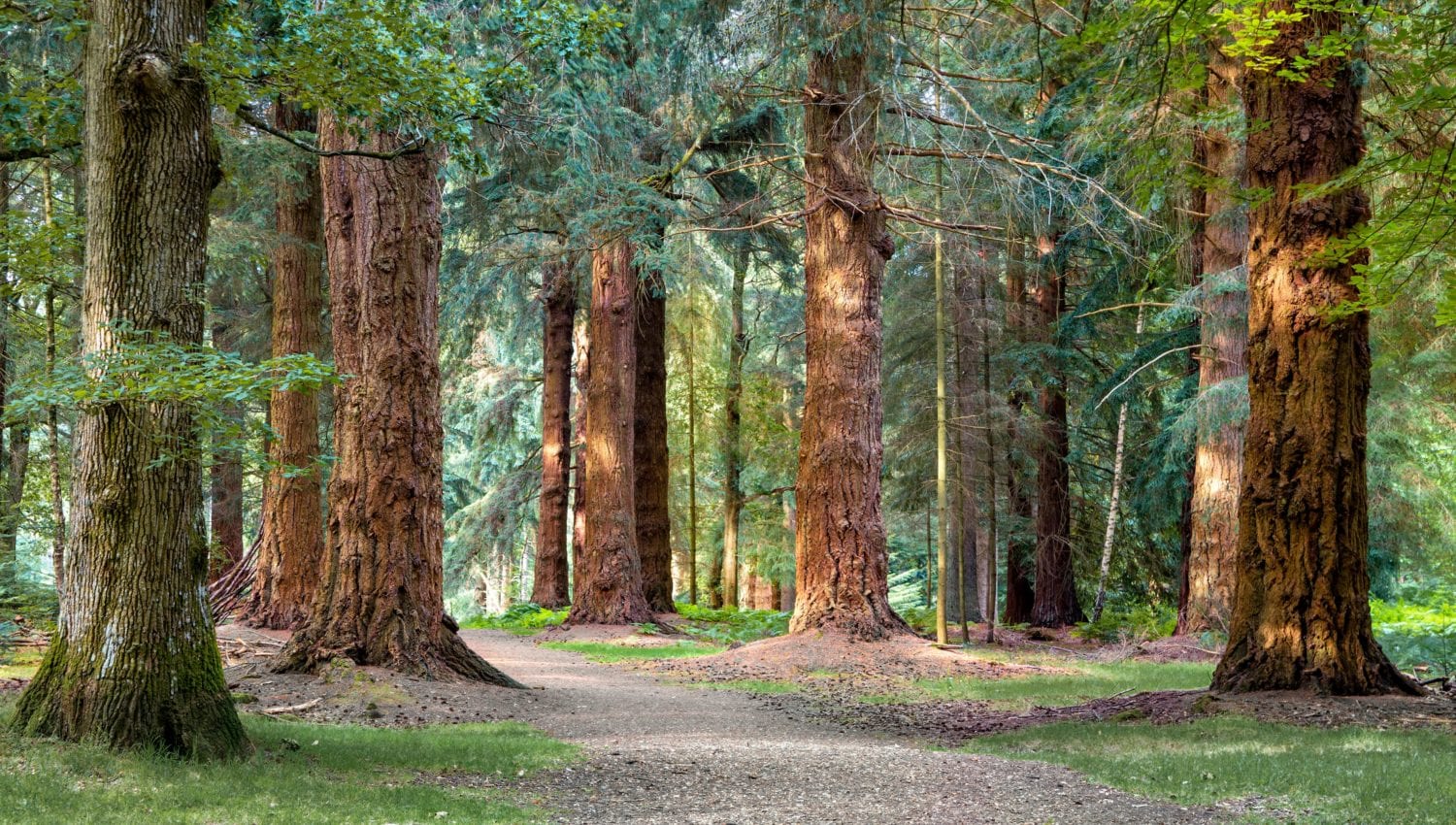 In October, we took the decision to reduce our carbon footprint by signing up to two green paper schemes – carbon balancing and carbon capture.

This means that all the paper we use for digital printing is 100% carbon neutral. Through the schemes, all the emissions released while manufacturing and distributing the paper are offset by the planting of new woodland, or preservation of existing forests. 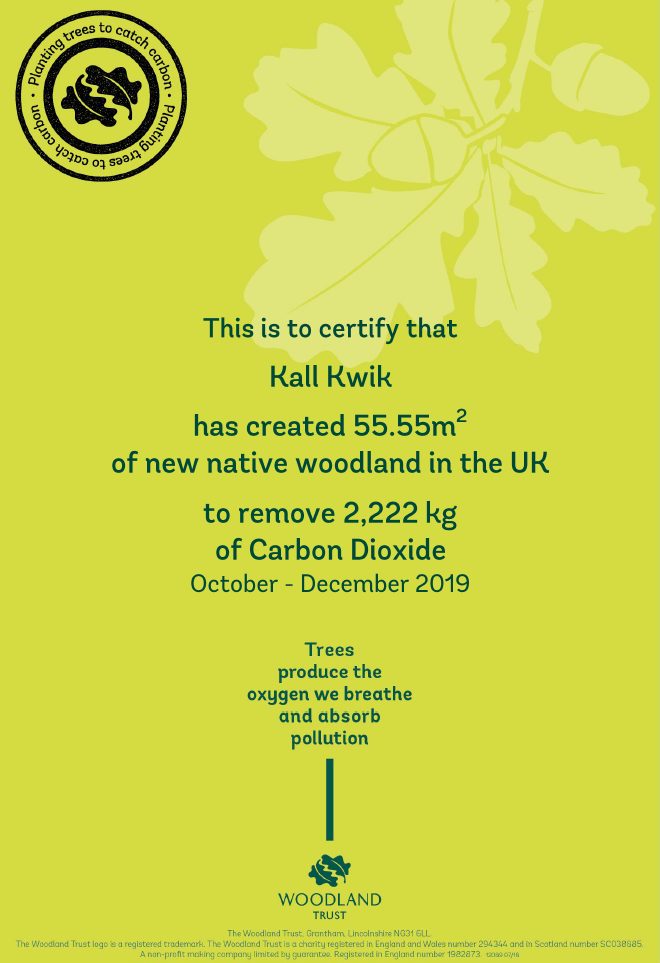 Since signing up to the carbon capture scheme we have created 55.55m2 of new native woodland in the UK. This has helped to remove 2,222 kg of Carbon Dioxide, which otherwise would have a negative effect on our environment.

By planting trees to catch carbon, we have taken the first steps to becoming carbon neutral.

Since its inception, the carbon capture programme has captured 56,938 tonnes of carbon.

FIND OUT MORE ABOUT THE CARBON CAPTURE SCHEME 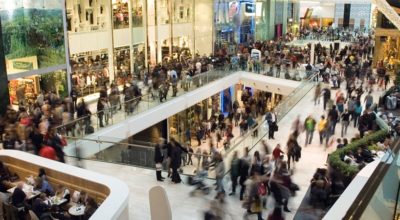 Printing for retailers in central London 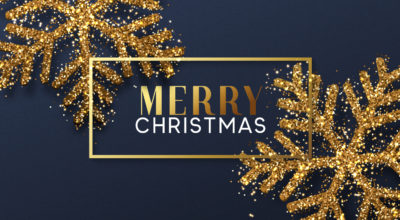 Special print finishes that will impress on your corporate Christmas cards 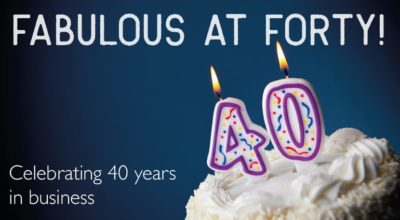